Destiny crossed our paths with Lore and her 35 years’ teaching experience when we were renovating the school project and that made the difference. Her capacity to balance the illusion and hope with serenity and discipline has made her indispensable for us. Besides her undeniable pedagogic capacities, Lore is an inspiring role model and a friend for all of us. Thank you Lore for your support and advice, for your helpfulness, your commitment, but much more: Thank you for your friendship! 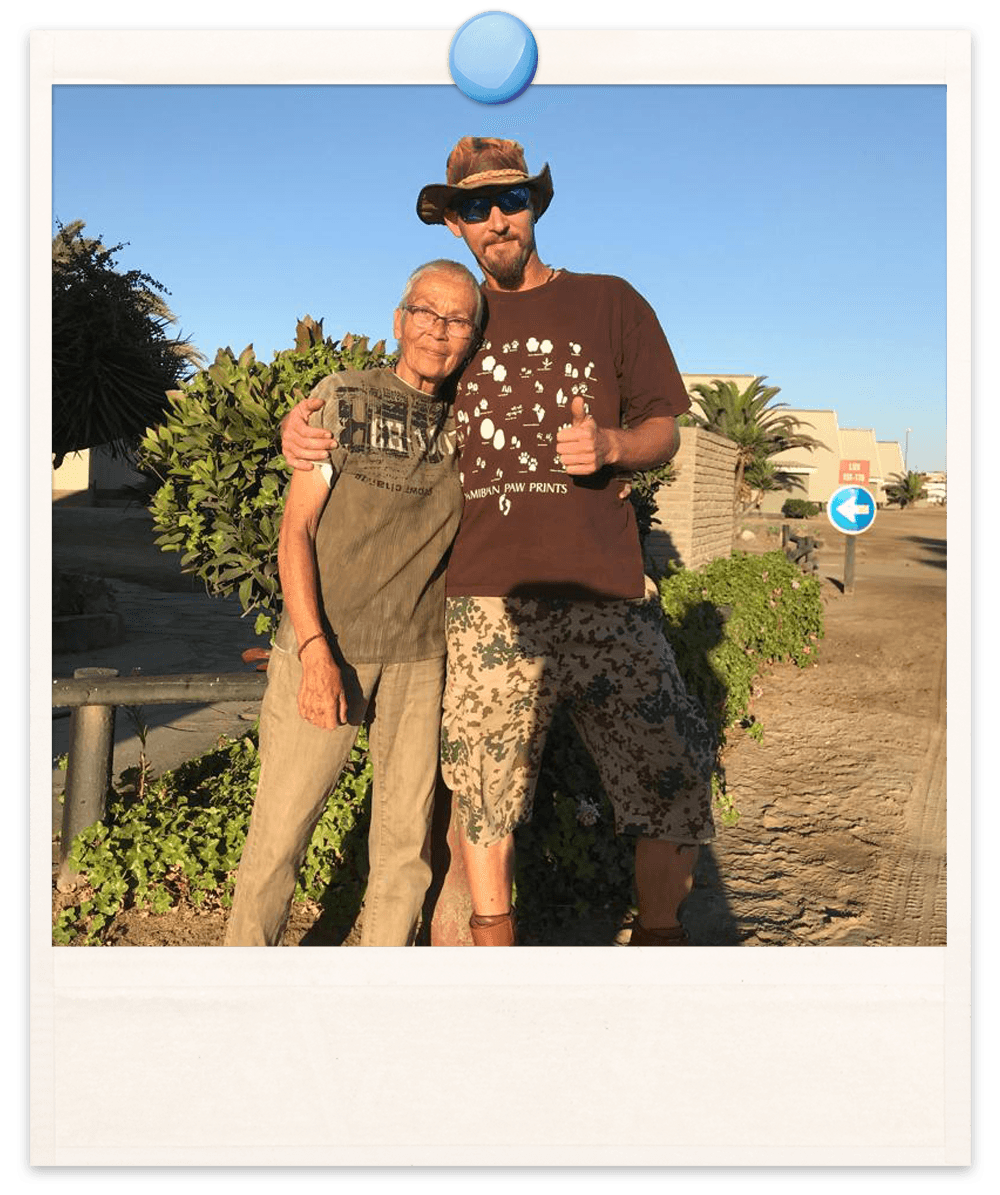 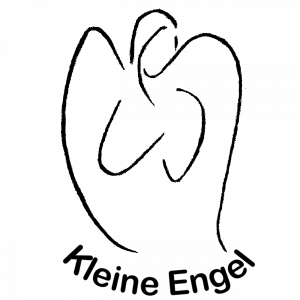 At the age of 60 with an entire life dedicated to the education of new generations, the high school teacher Lore Bohm, made her dream come true and emigrated to Namibia. Through many journeys she had already come to know and love the country beforehand, but in the same way as most visitors. Her first impression of Namibia contained what every tourist can see: the most apparent face of the country with its exquisite landscapes, the unique flora, and the wild fauna. But after a while, she got aware of a less attractive face of the country: Namibia’s endemic poverty and the deficient education system. Then, she was determined to make a change.

In October 2003 Lore Bohm “discovered” the township DRC by chance and got to know the kindergarten called “Engeltjies” (Language: Afrikaans, translated “Angel”), which originated from the initiative of a kindergarten teacher living in the DRC. Initially, she cared for five children in a small hut, because there are no state kindergartens in Namibia. In view of this extreme poverty, Lore Bohm initially started an aid campaign within her own circle of friends. She organised primarily money in order to secure basic things such as food, water and gas supplies, fence the property and carry out necessary repairs. This resulted in the project “Kleine Engel “.

“Kleine Engel” aims to daylong supervise children on five days a week in kindergartens, to teach them the basics of the Namibian official language English as a prerequisite for a later school enrolment and to provide them with one meal a day. Families who are unable to pay the small kindergarten fee are supported depending on need. Currently, five kindergartens with around 150 children are being supervised by Lore Bohm. The kindergarten teachers are taking care of the children from 8h00 – 17h00. 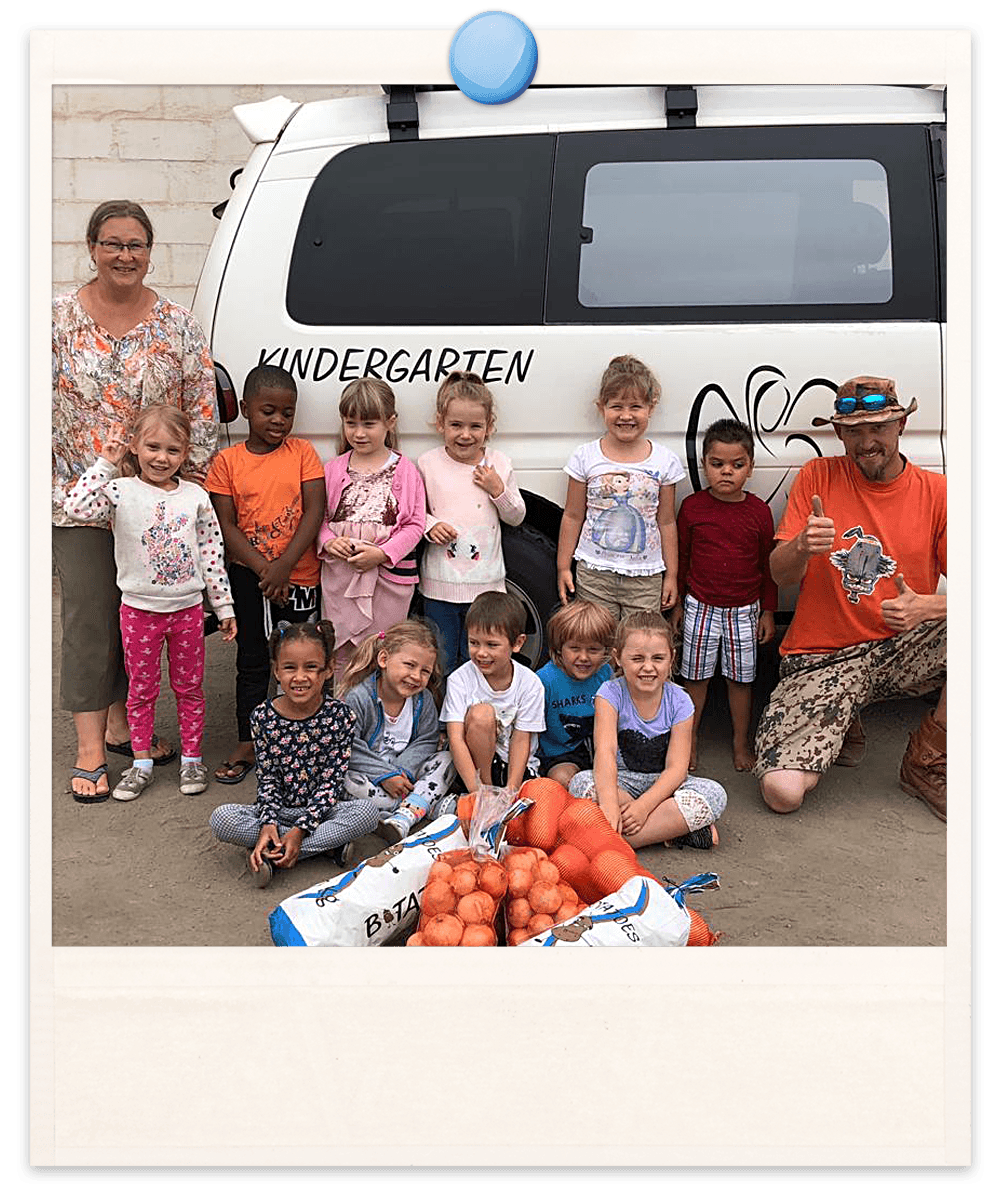 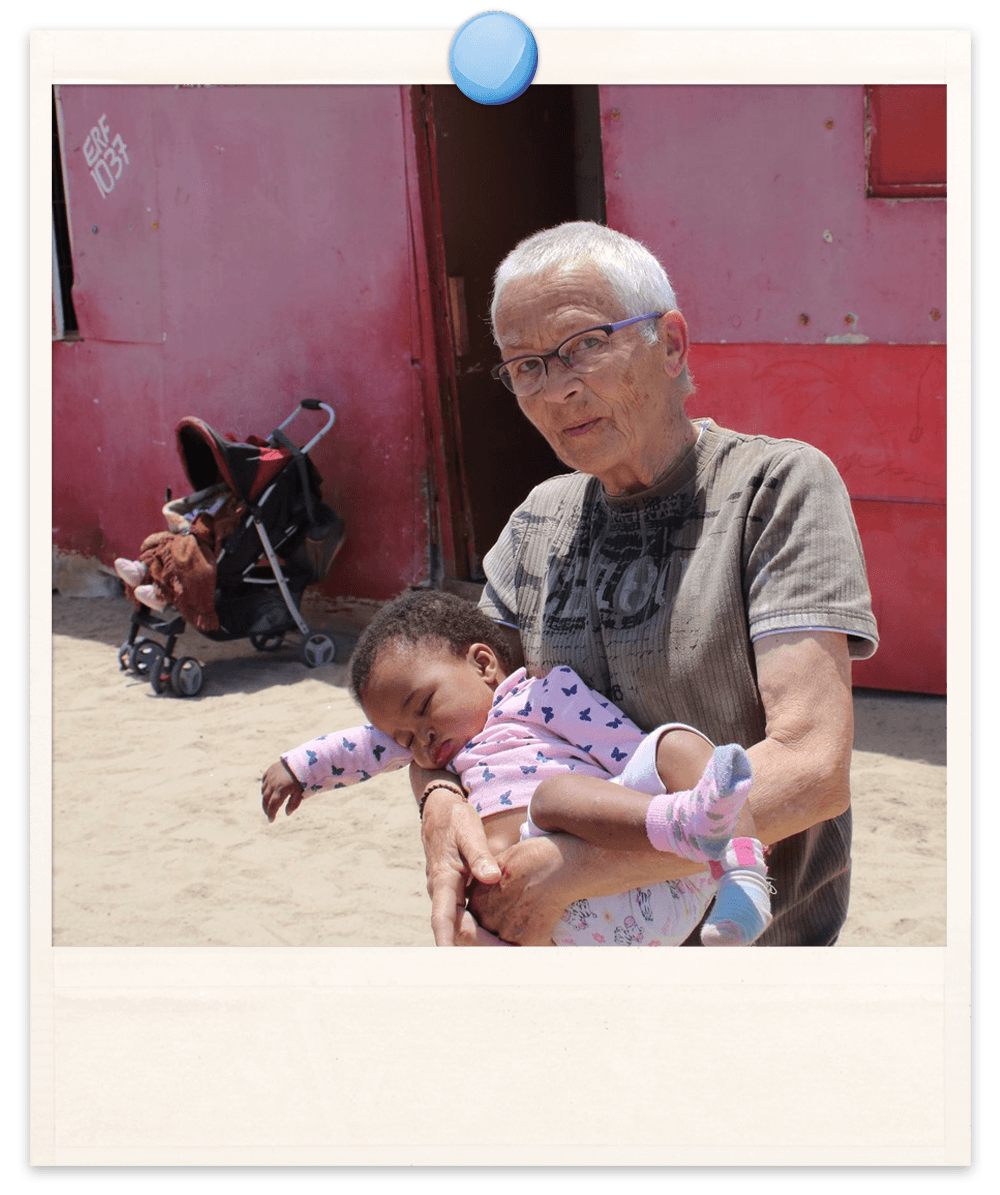 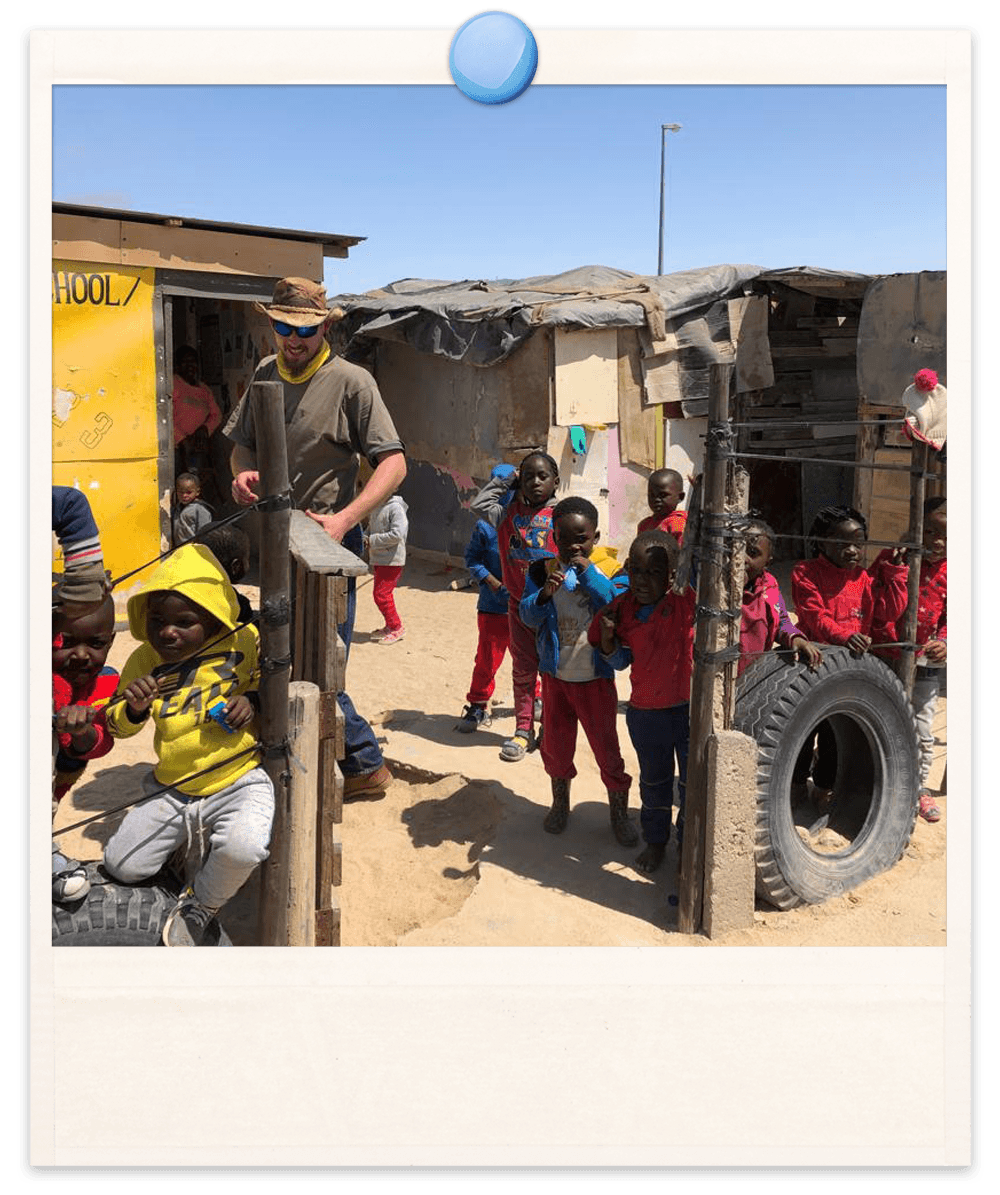 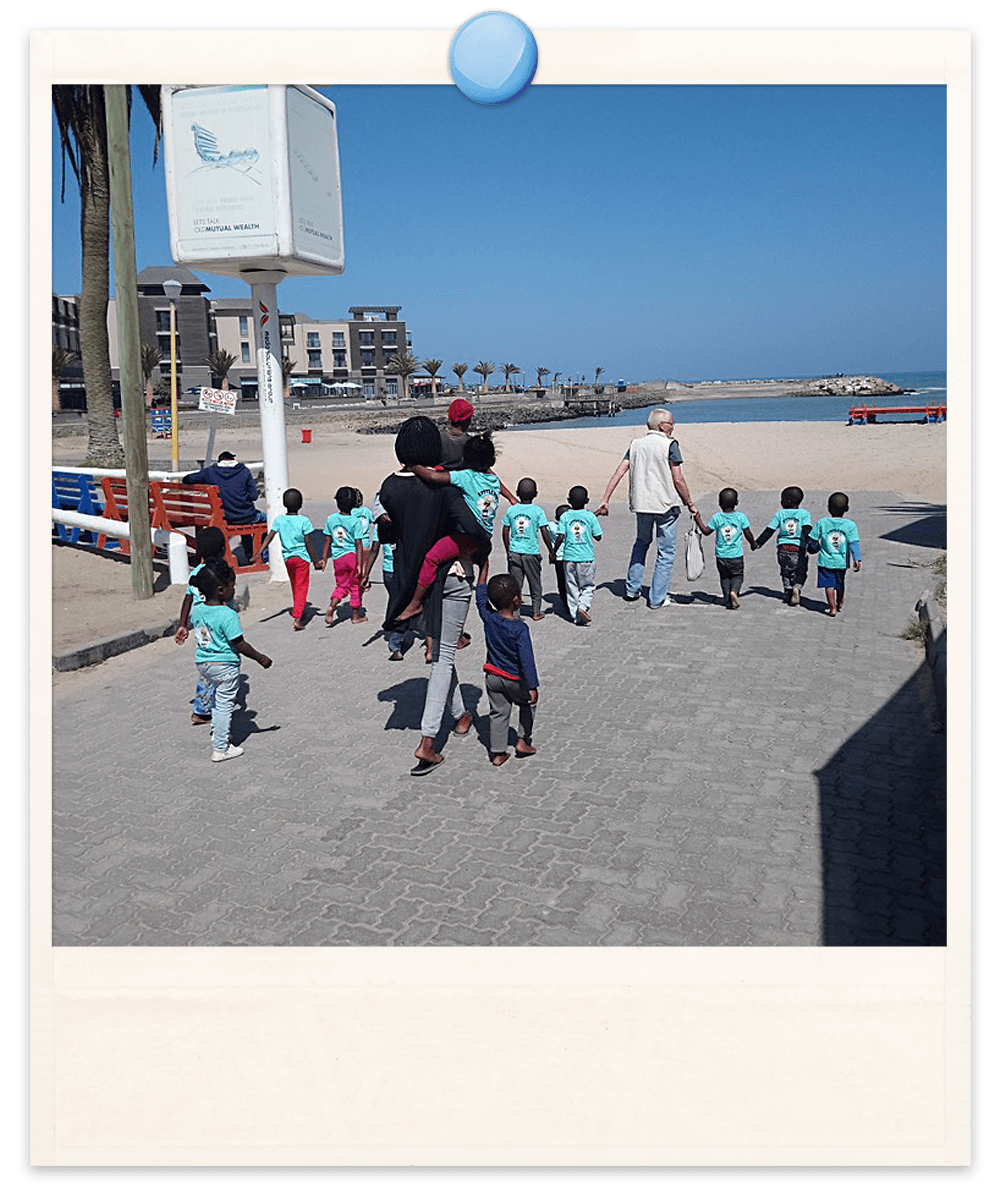 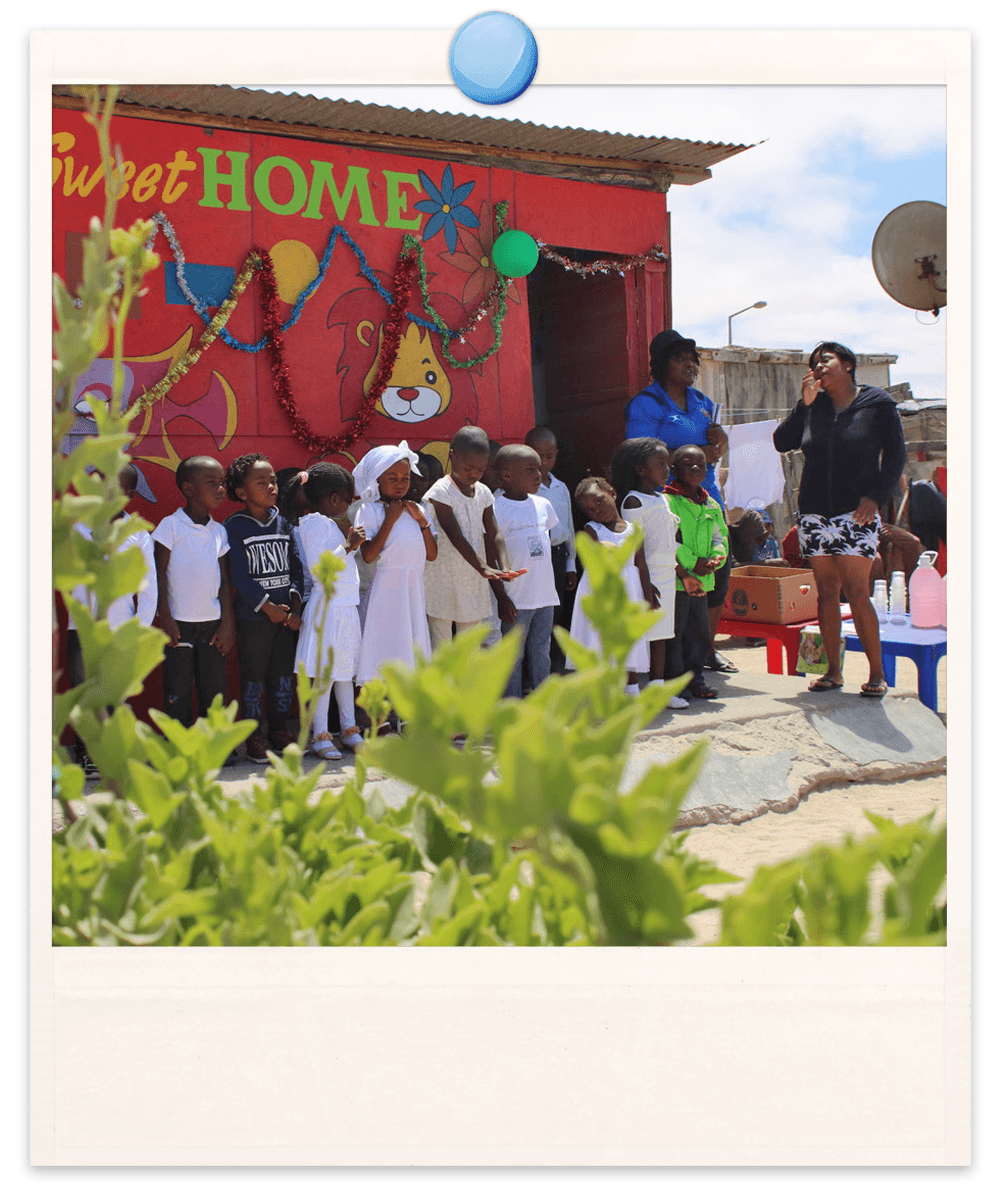 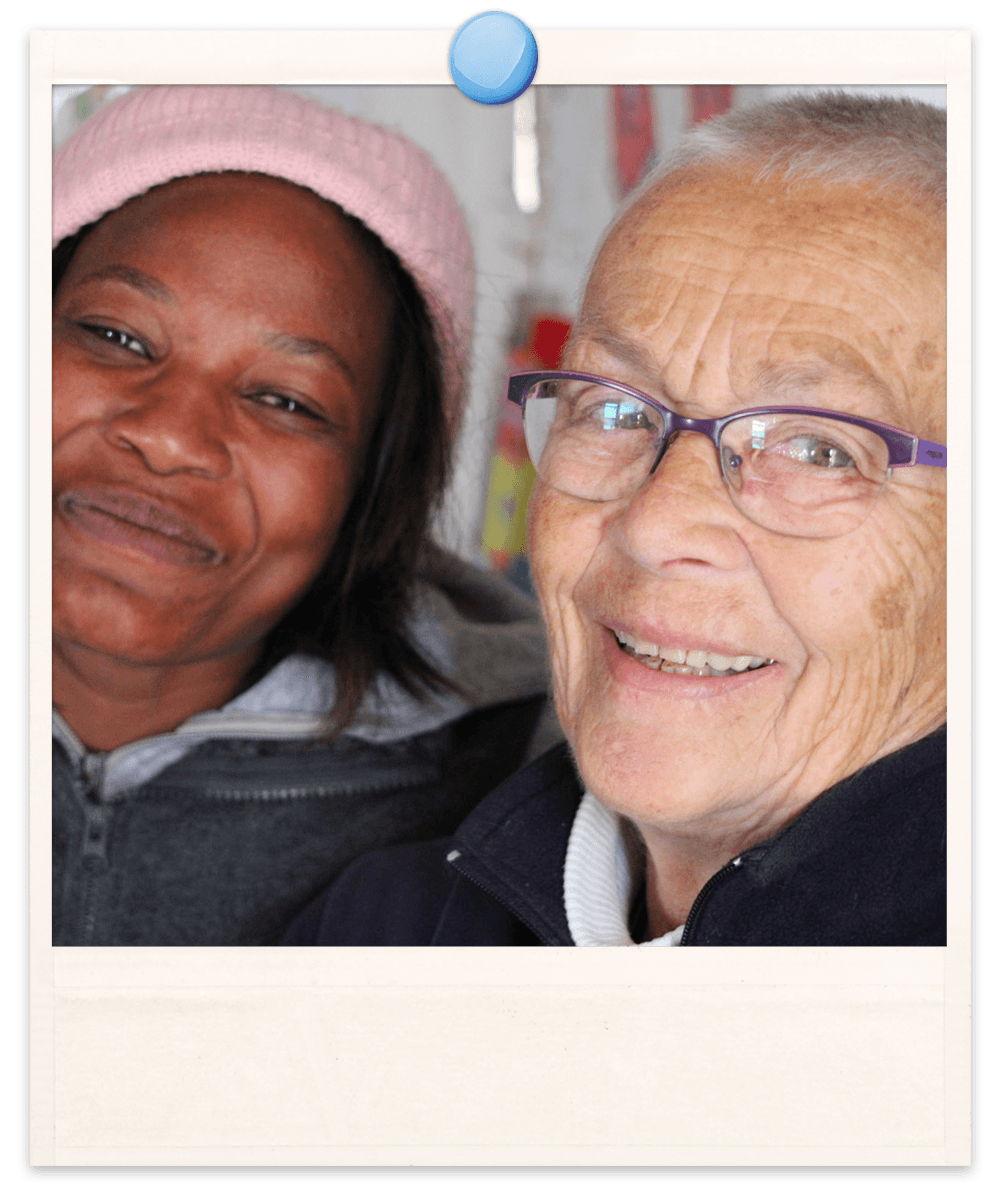